Here we are offering the iconic Trek 5500 OCLV used by Lance Armstrong during Season 1999.

In 1999 Trek Bicycles became the first bike manufacturers outside of Europe to win the world’s most prestigious bicycle race, the Tour de France, with US Postal Service leader Lance Armstrong‘s triumphant performance.

Armstrong and his unrelenting teammates race on stock Trek 5500 OCLV carbon frames, making them the only team in the Tour de France to race on frames identical
to those that are available to consumers around the globe. Thanks to Optimum Compaction, Low Void (OCLV) technology, the 5500 was the world’s lightest production frameset, weighing in at a scant 912g.

Here for sale we are offering the iconic Trek 5500 OCLV used by Lance Armstrong during Season 1999. 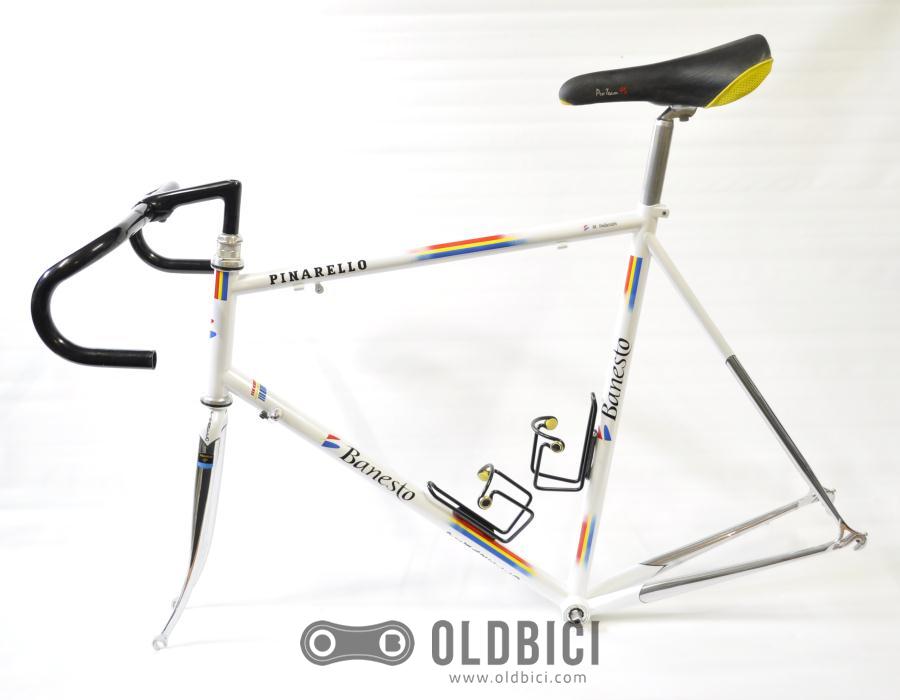 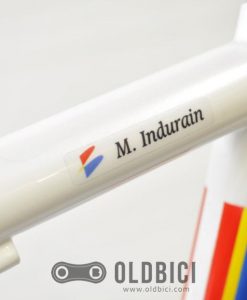 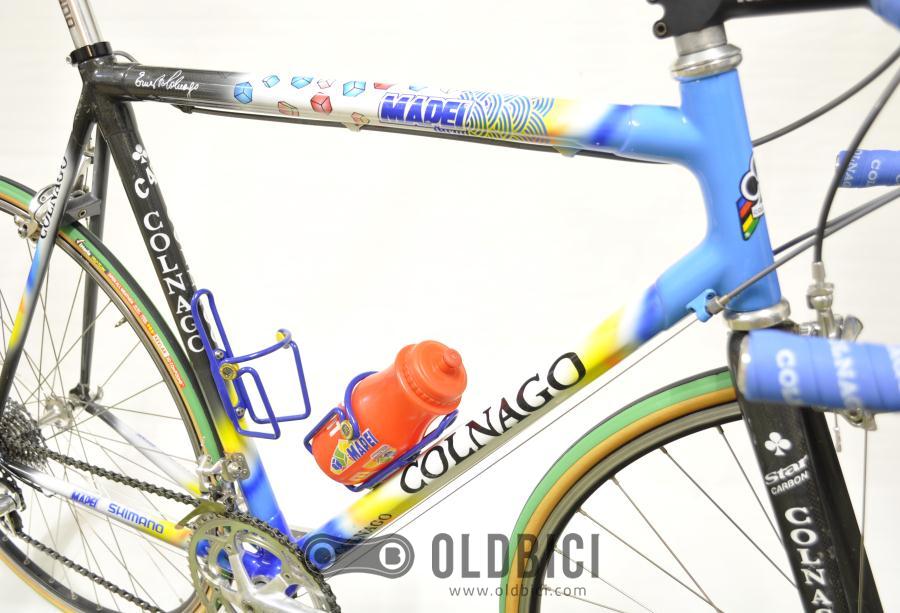 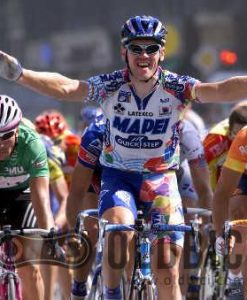 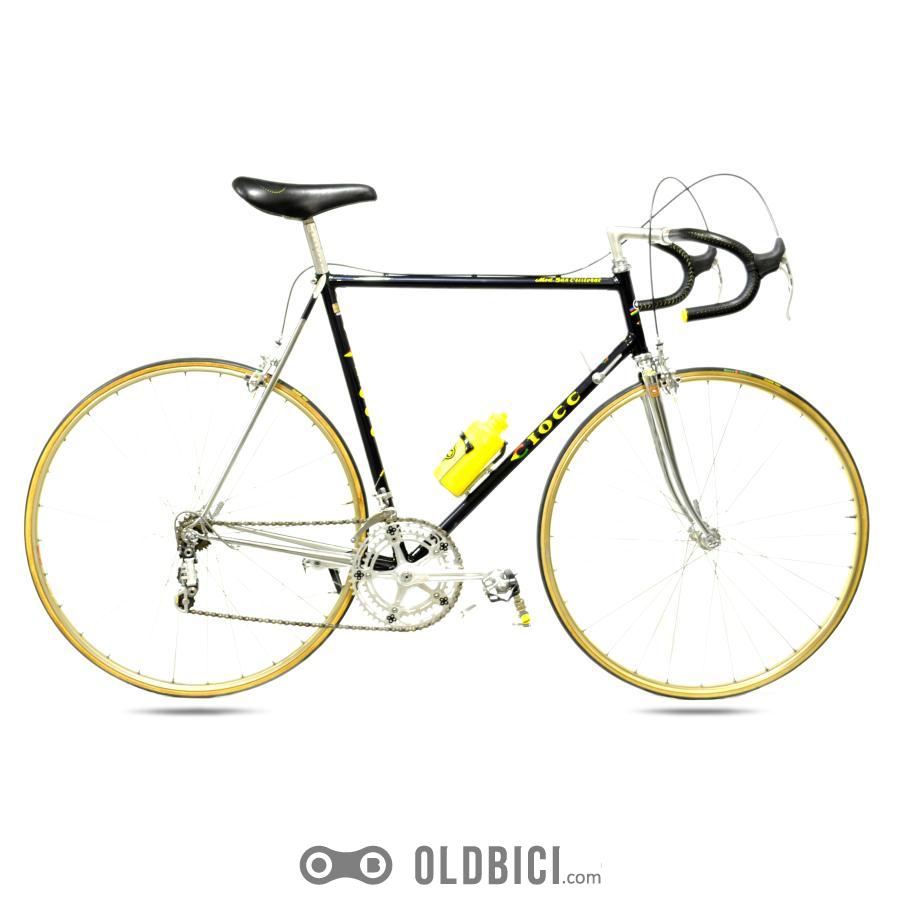 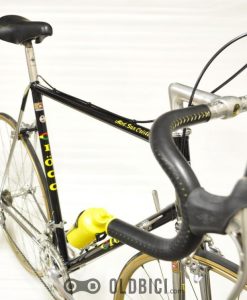 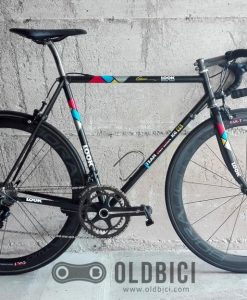 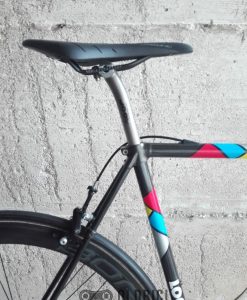 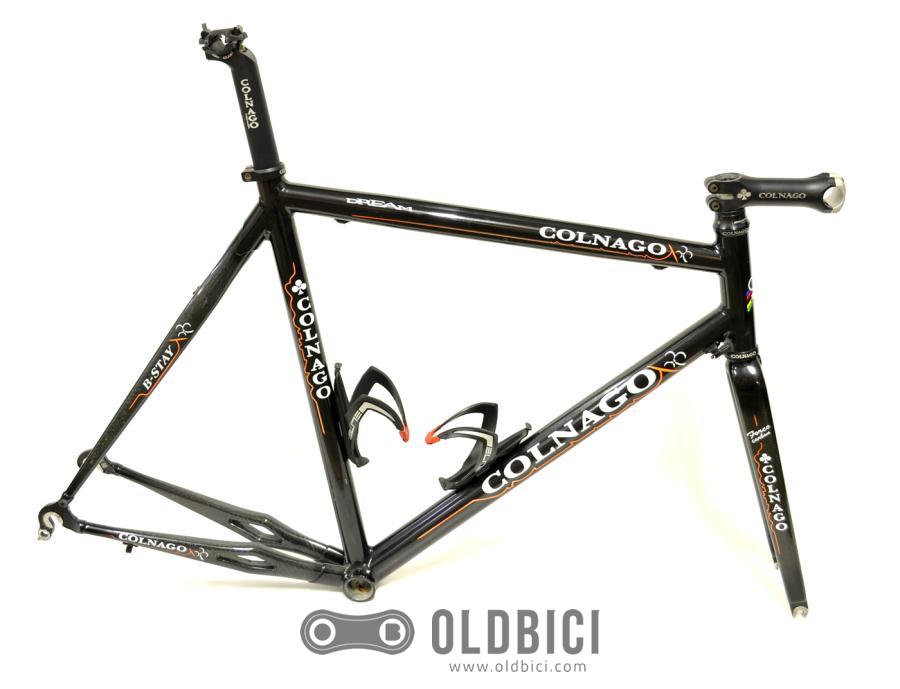 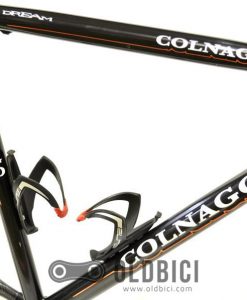 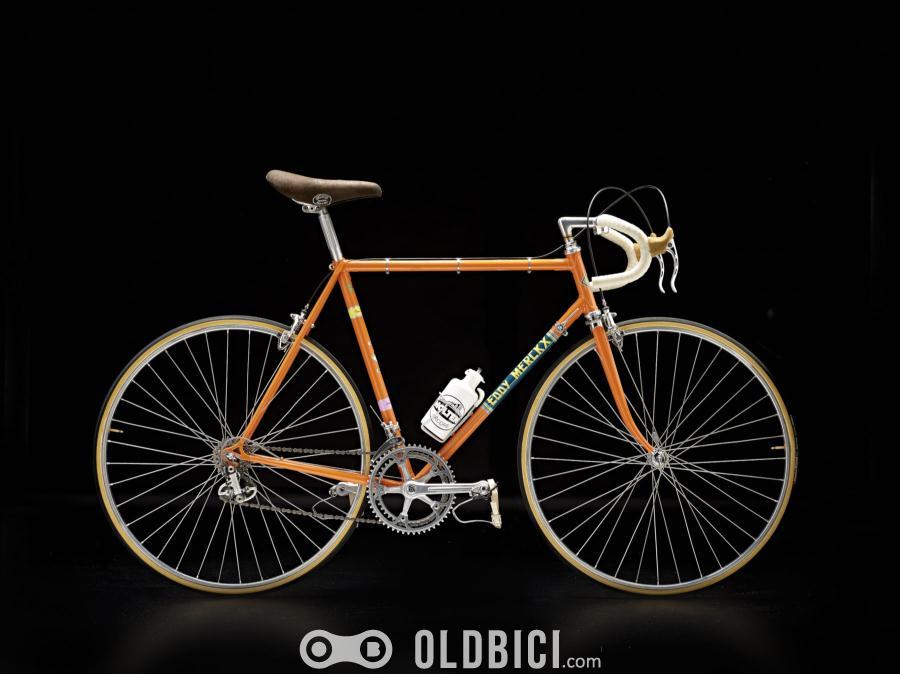 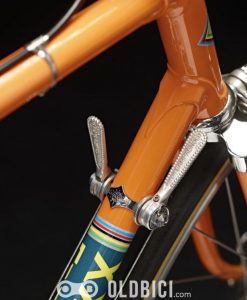 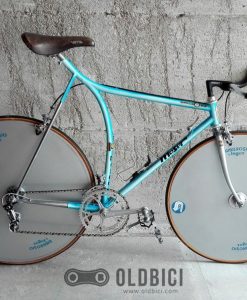 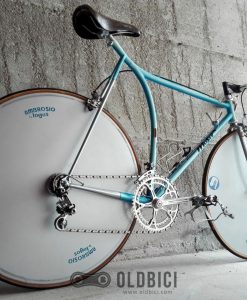 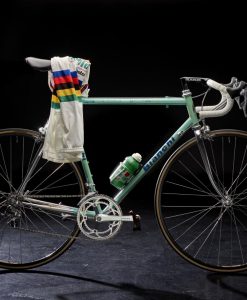 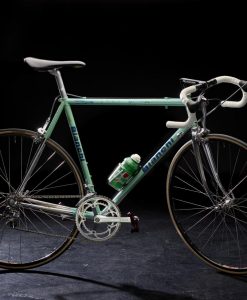 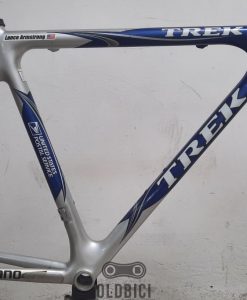 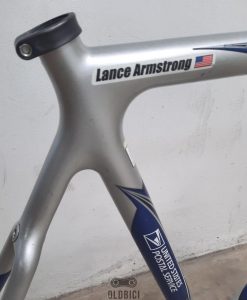 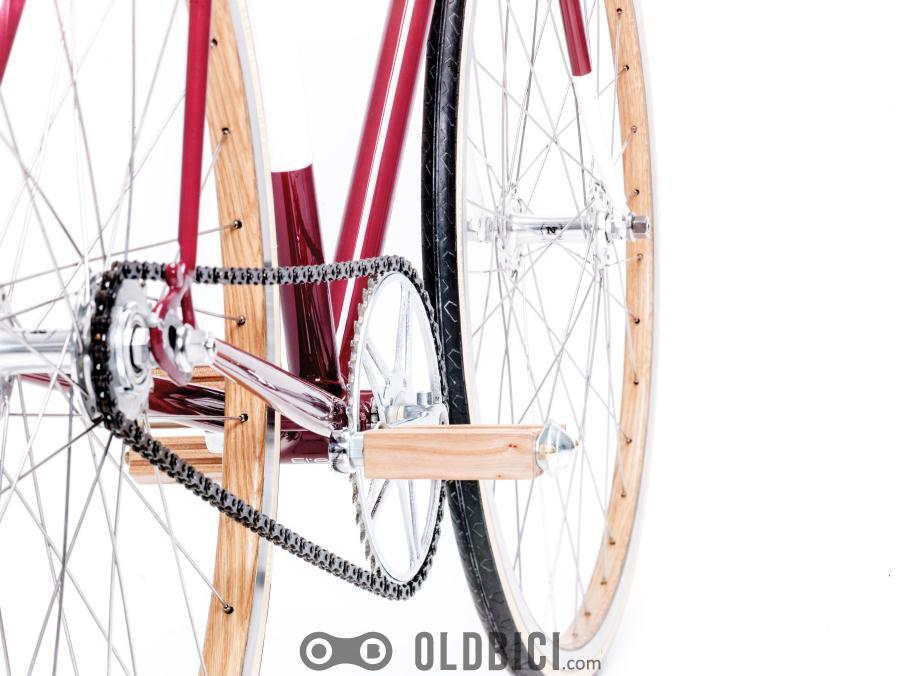 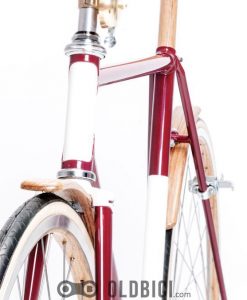 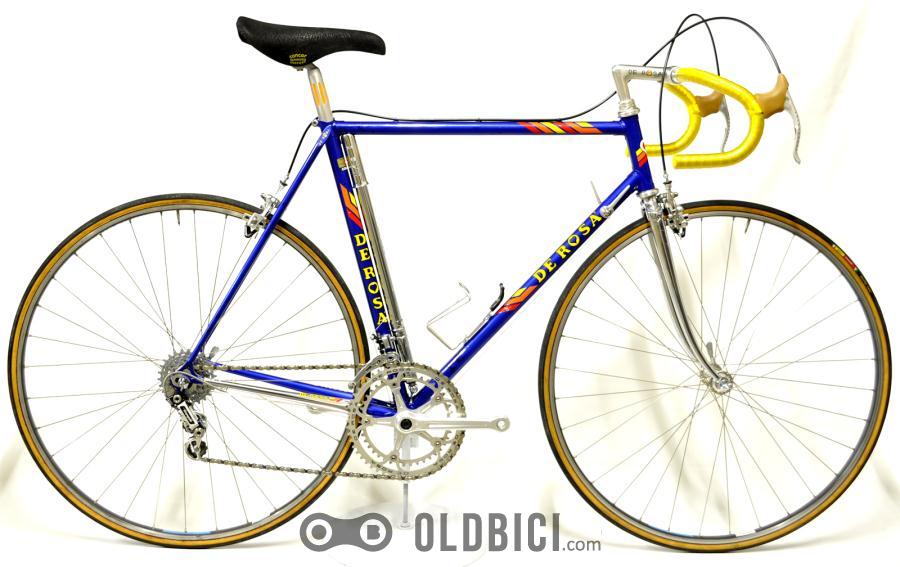 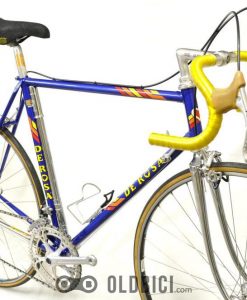 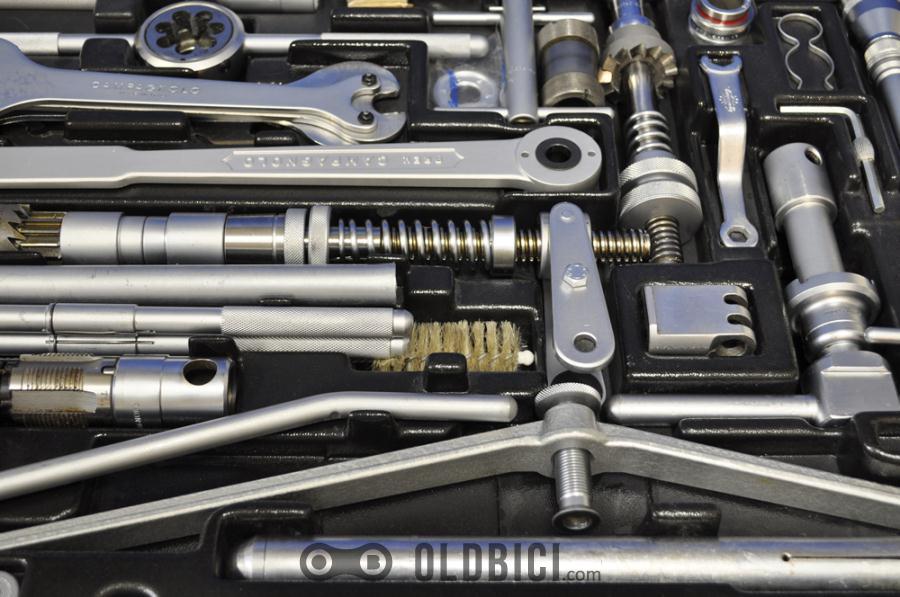 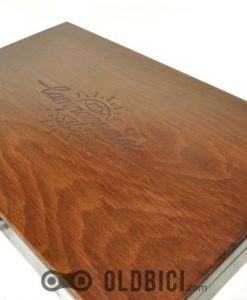