Here we present an iconic Campagnolo 50th Anniversary groupset – Cinquantenario – NIB New in the Box.
To celebrate the 50th anniversary of the company, Campagnolo released 5.000 pieces of this extraordinary groupset.
It’s waiting for a lover and a very special frame to be assembled on.

Campagnolo 50th Anniversary groupset was released in 1983 to commemorate Campagnolo’s 50th year in business, but this was also the same year when founder Tullio Campagnolo passed away.

Proudly presenting this extraordinary groupset, a milestone of Campagnolo excellence, No.9352 (second series). Groupset is complete, new in box, documents included but unfortunately missing the membership card . No signs, all new in the box. 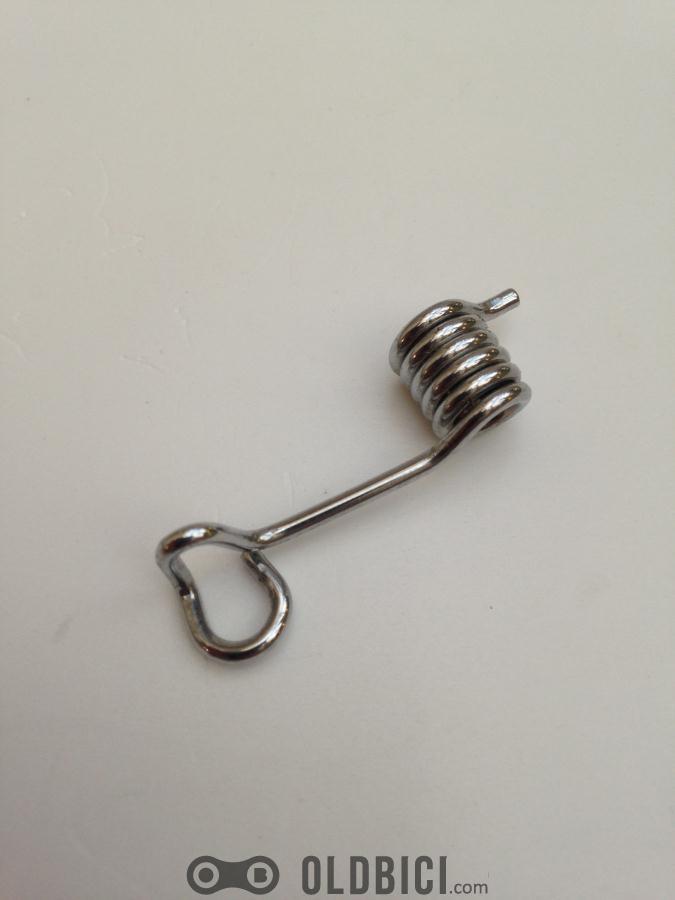 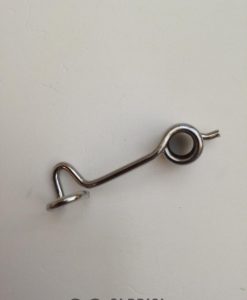 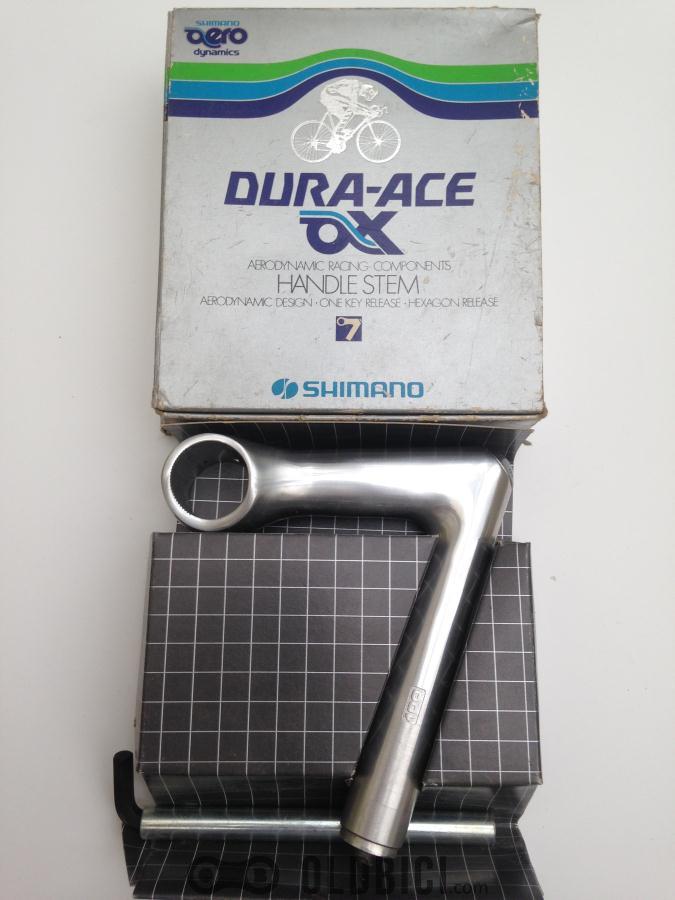 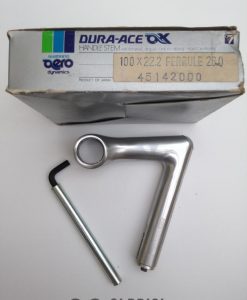 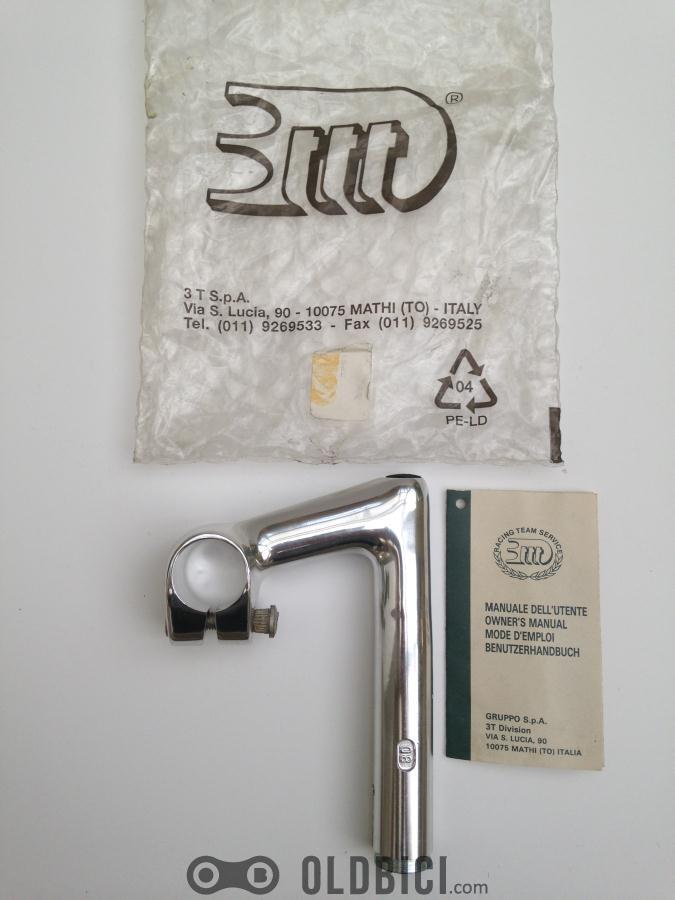 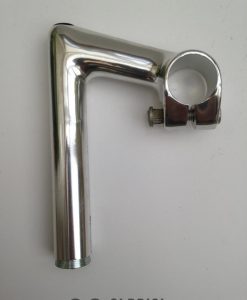 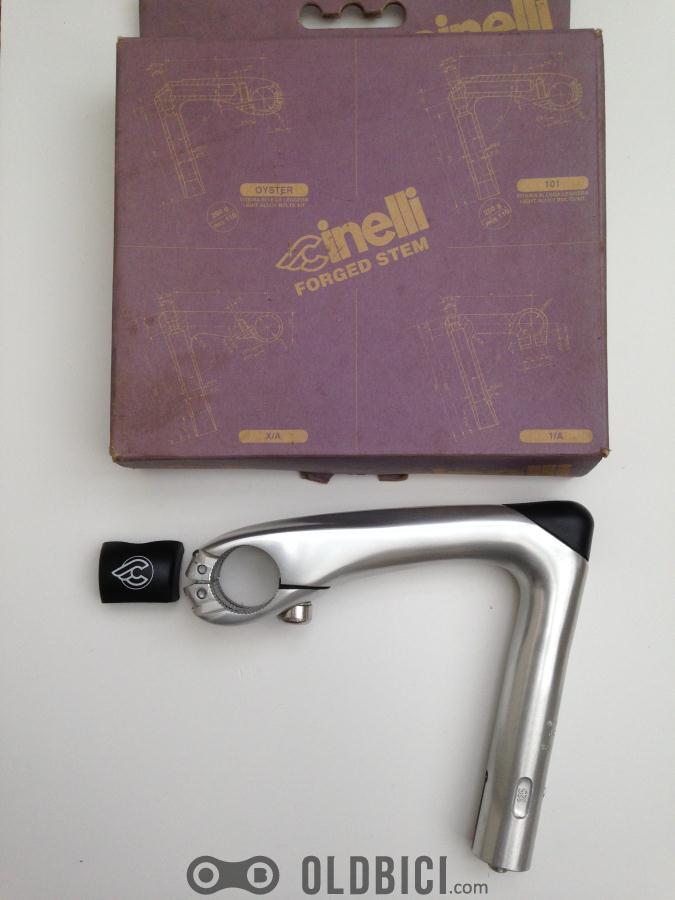 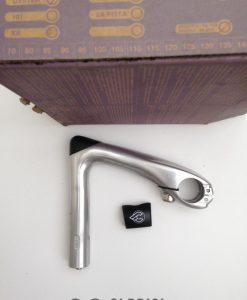 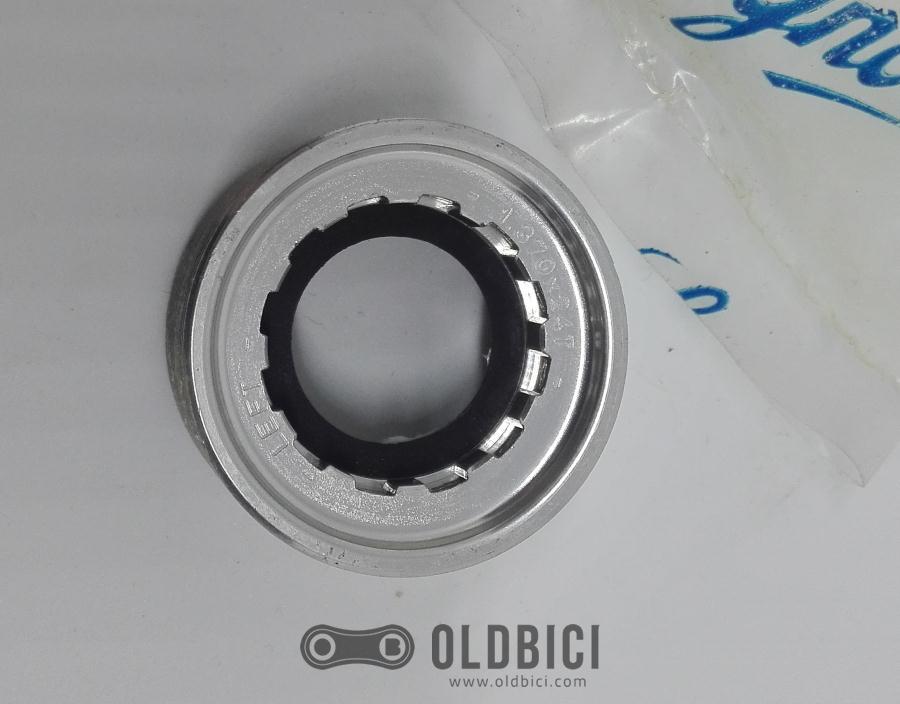 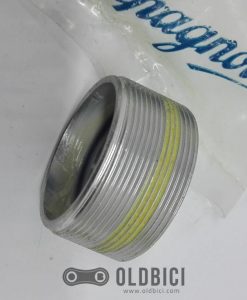 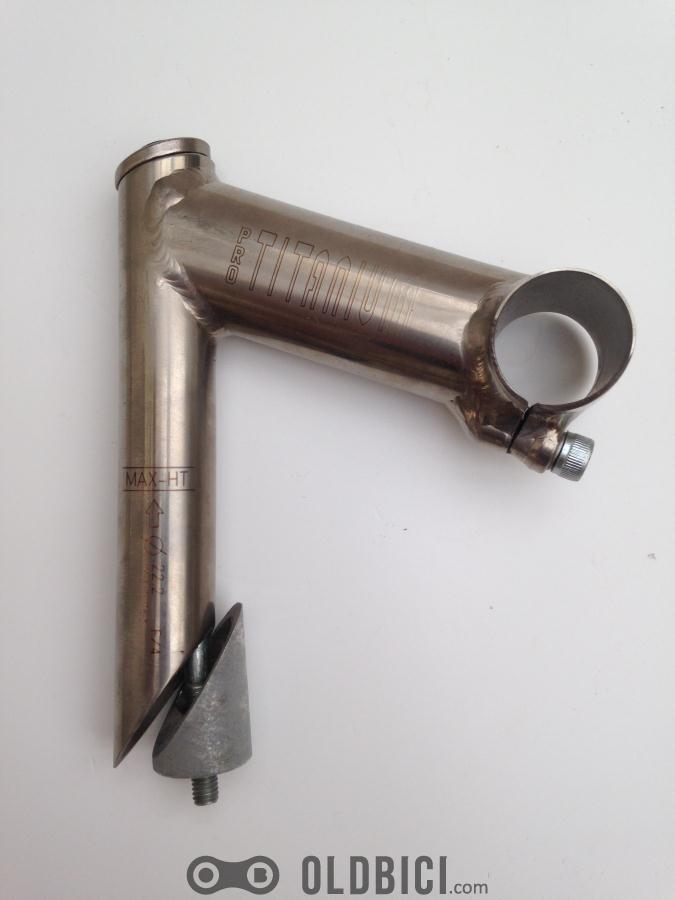 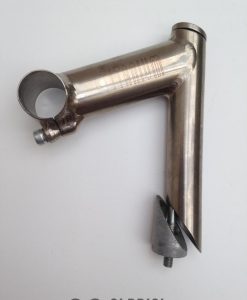 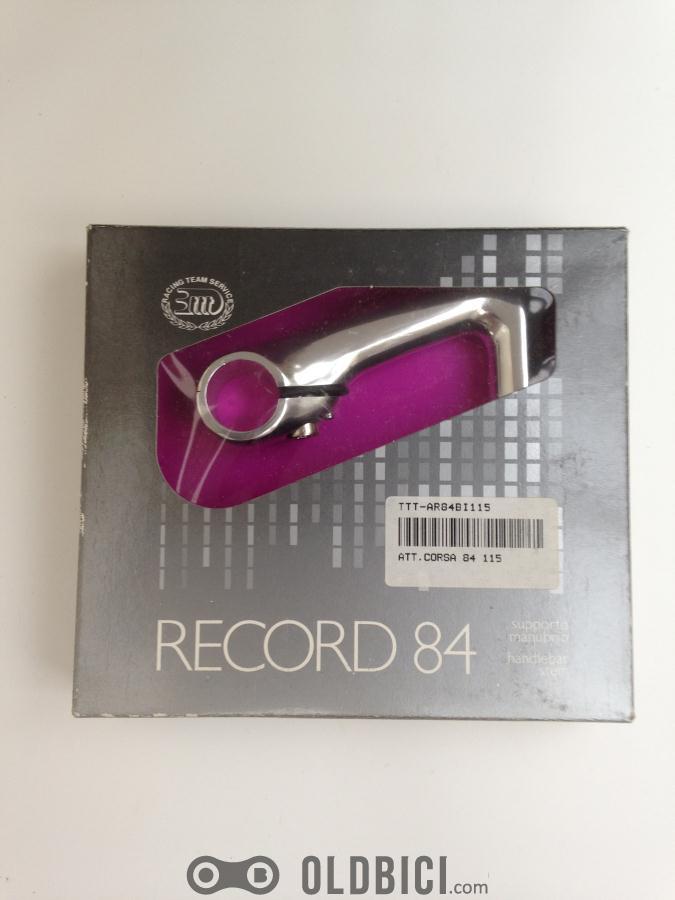 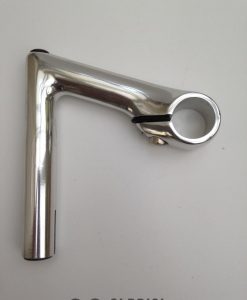 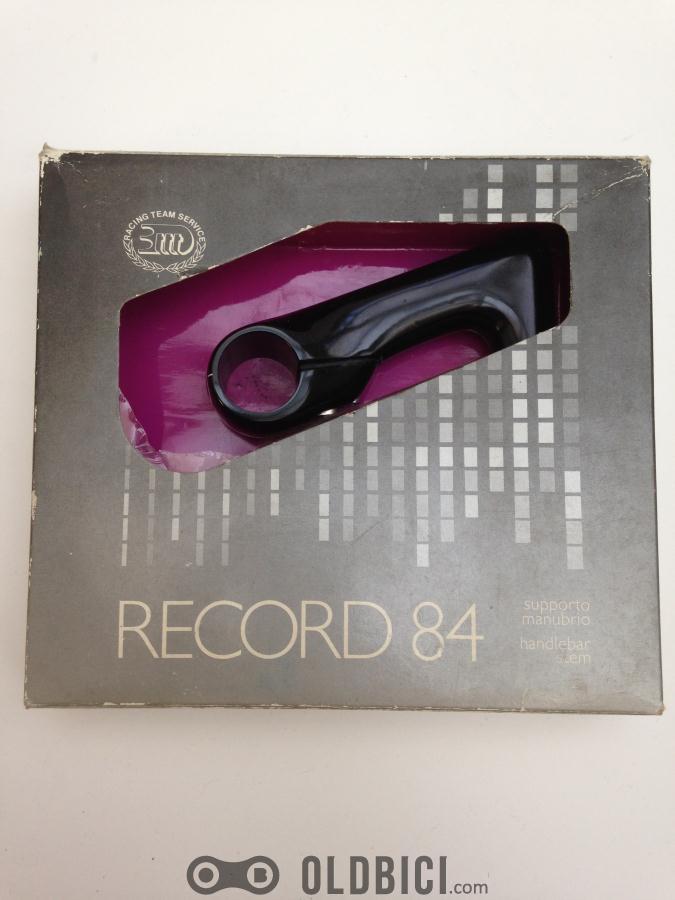 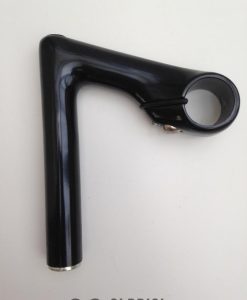 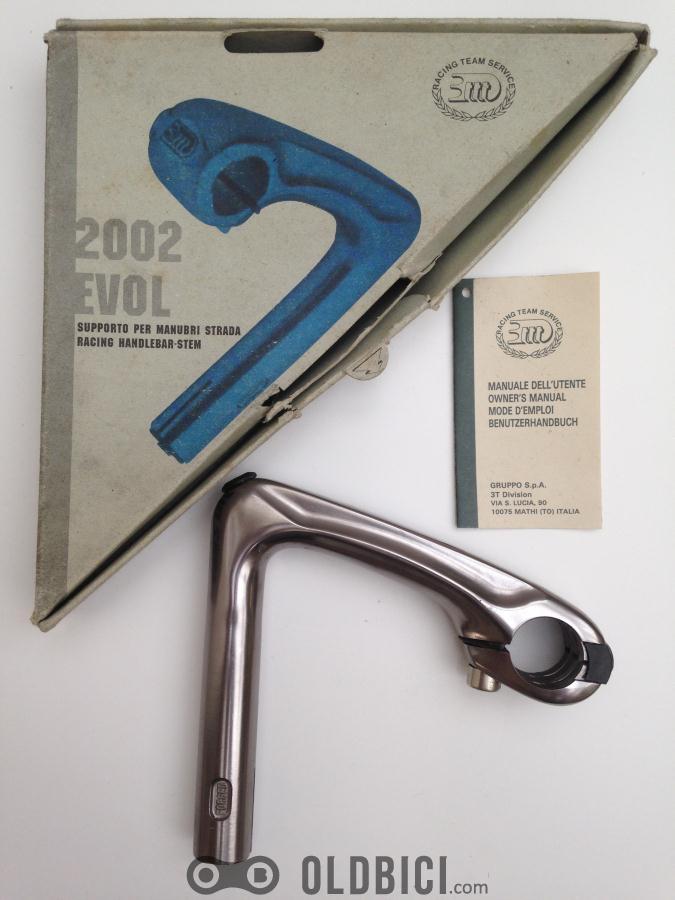 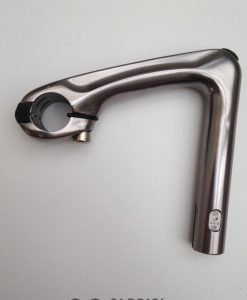 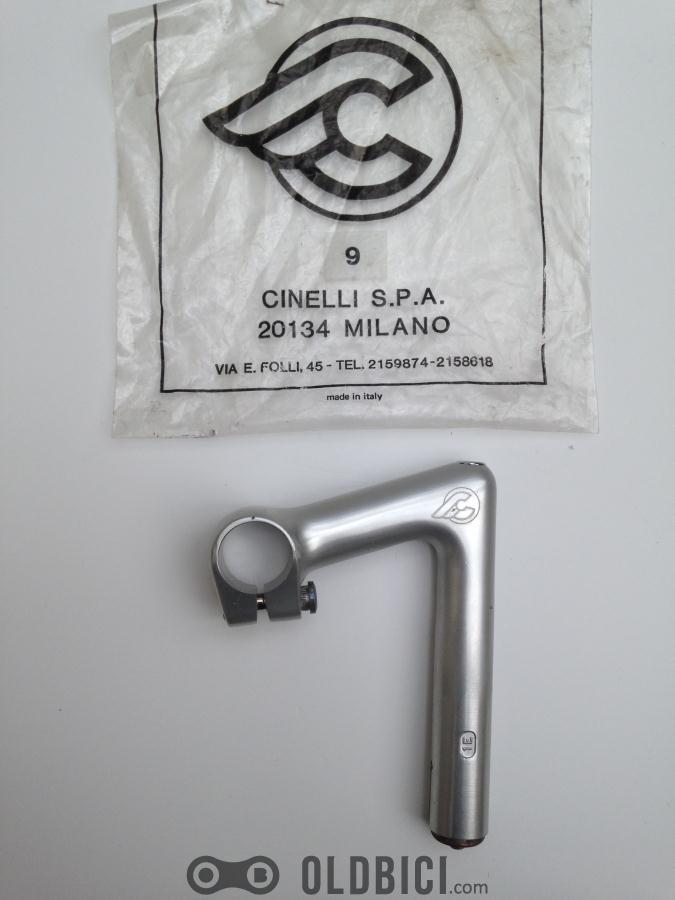 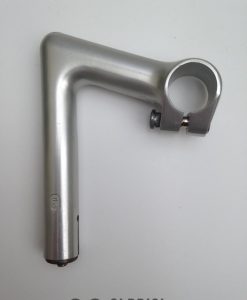 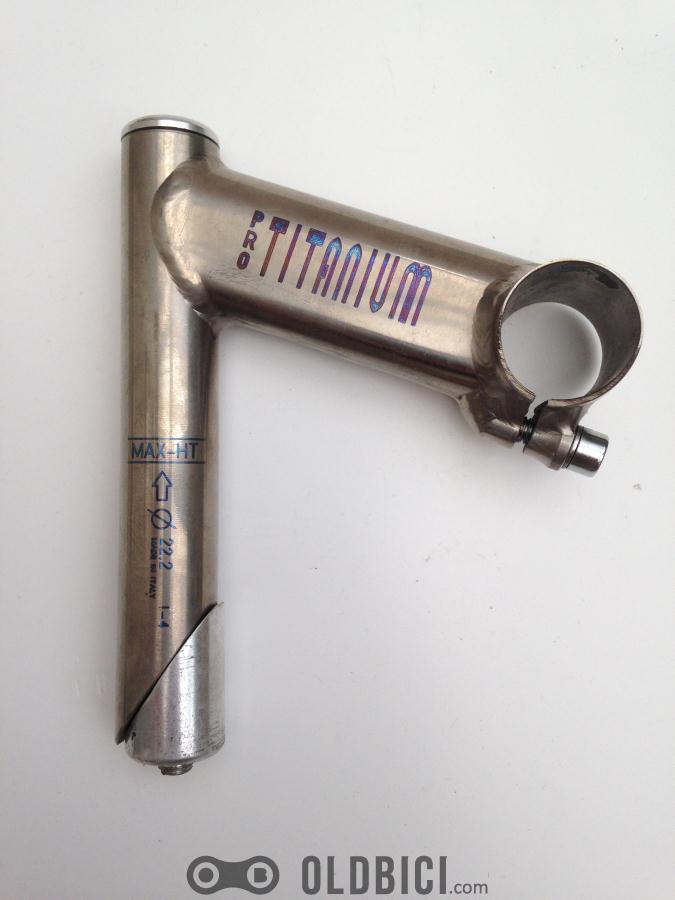 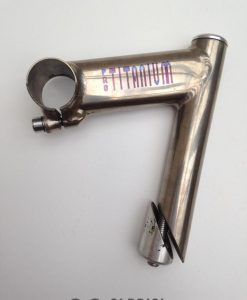 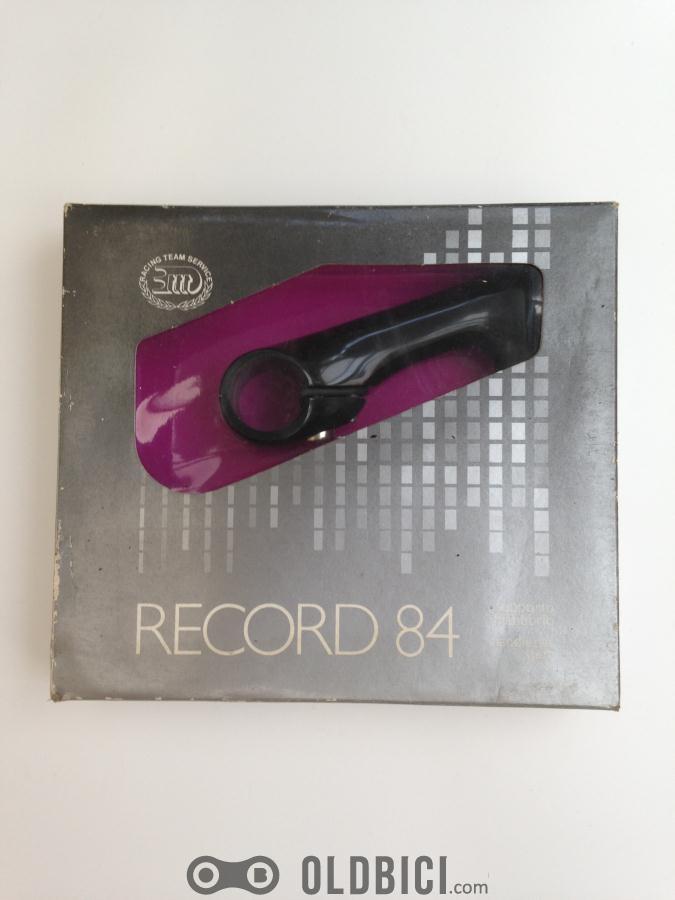 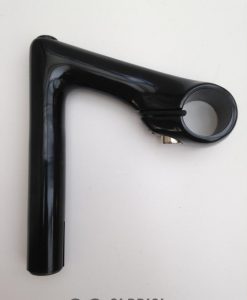