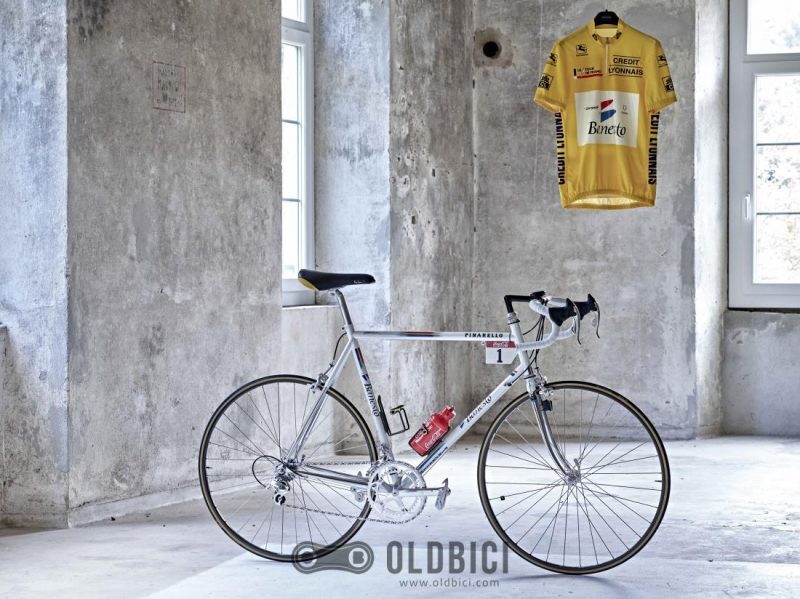 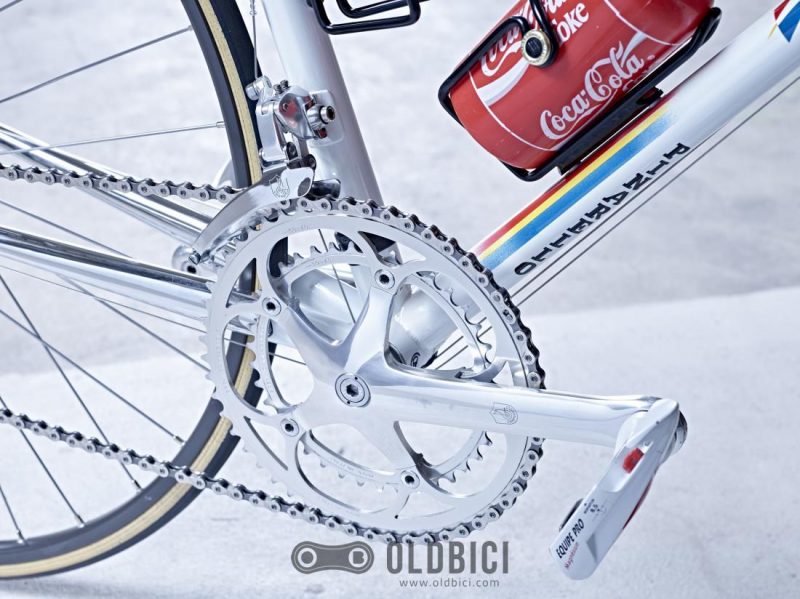 Dario Pegoretti was responsible for Banesto’s racing bikes, working for Pinarello, as their contractor for their very high-end bikes.

Dario Pegoretti (18 January 1956 – 23 August 2018) was an Italian frame builder, out of Trento, Italy, and then later in Verona, Italy. He was widely considered to be one of the great contemporary steel and aluminum bicycle frame builders and a pioneer of lugless TIG welded frames. Pegoretti started to build frames back in 1975 apprenticed with master builder Luigi Milani, who was his father in law. They were a great friends and partners, they build frames for legendary road racers like Indurain, Pantani, Cipollini, Roche, Battaglin, Chiappucci, Tafi, Fondriest and many others. When his father-in-law passed away in the ’90s, Dario continued on, building as a contractor for various brands, also for Pinarello Reparto Corse (racing department). Later Giorgio Andretta convinced him to venture into producing frames with his own name on them. Thus, the Pegoretti brand began, and he’s been building his own frames ever since. 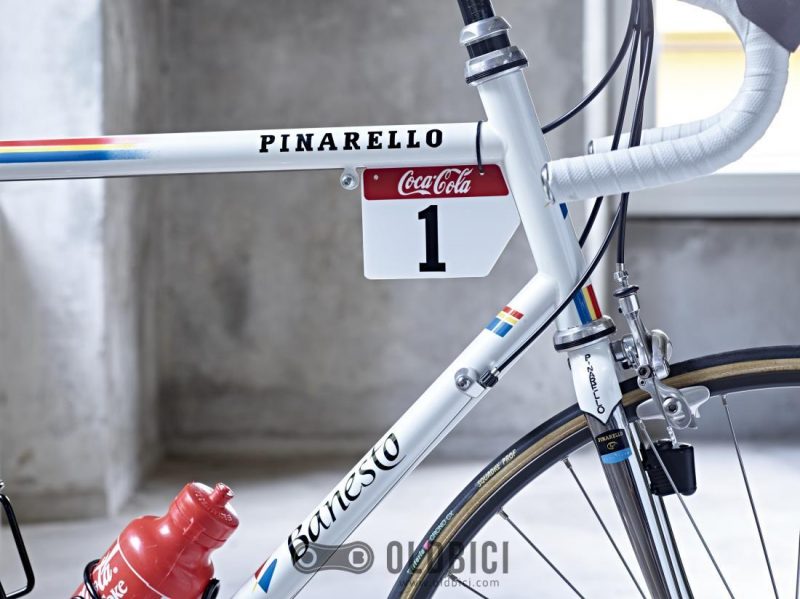 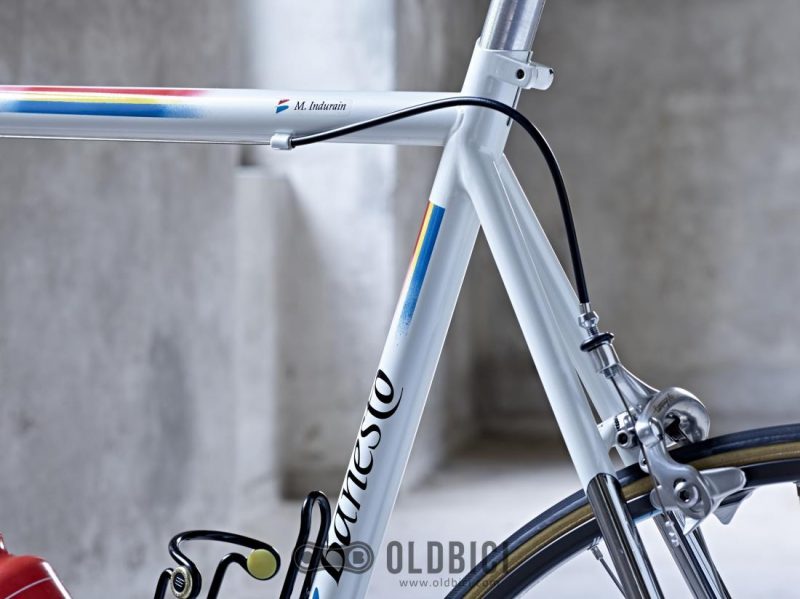 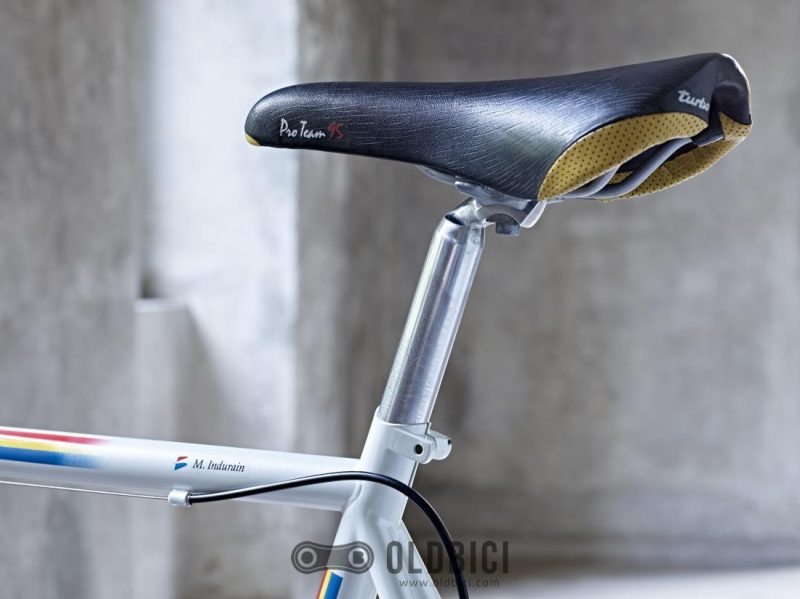