When George Hincapie was pounding the pave’ in Sunday’s Paris-Roubaix, the American had a little help from his bike sponsors Trek…. Sure, it was mostly Hincapie’s legs that got him there, but he may have been fresher because his Trek prototype bike was using some new suspension technology from the Wisconsin outfit called SPA (Suspension Performance Advantage). Trek says that the SPA technology reduces road shock and provides increased traction for a more efficient transfer of power, thanks to a lightweight suspension unit built into the seatstays.
Originally developed by Gary Klein in 2001, the SPA system is a simple microcellular elastomer spring that is placed in the wishbone seatstay. It provides 13mm (1/2 inch) of travel and doesn’t rely on articulating pivots for suspension action.

There were some questions whether the SPA prototypes would pass the UCI technical inspection before Roubaix, but Discovery Channel team with the team manager Johan Bruyneel and the race officials reached an agreement on the bikes and Big George rode the Trek SPA prototype to a superb second place podium finish in the 103rd edition of Paris-Roubaix (2005), in the 2006, bad luck struck Hincapie in the cobbled sector of Mons-en-Pévèle, when the steerer tube of his Trek snapped, leaving him dangling with no handlebars and crashing heavily. He was near the lead group but had to abandon the race. 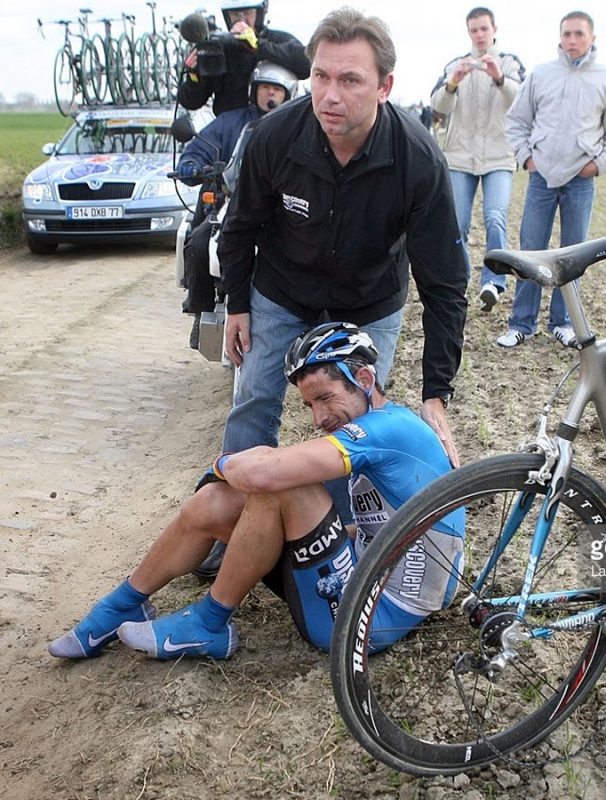 “I wonder if he would have used this bike how it would have gone… He was so strong that day!” 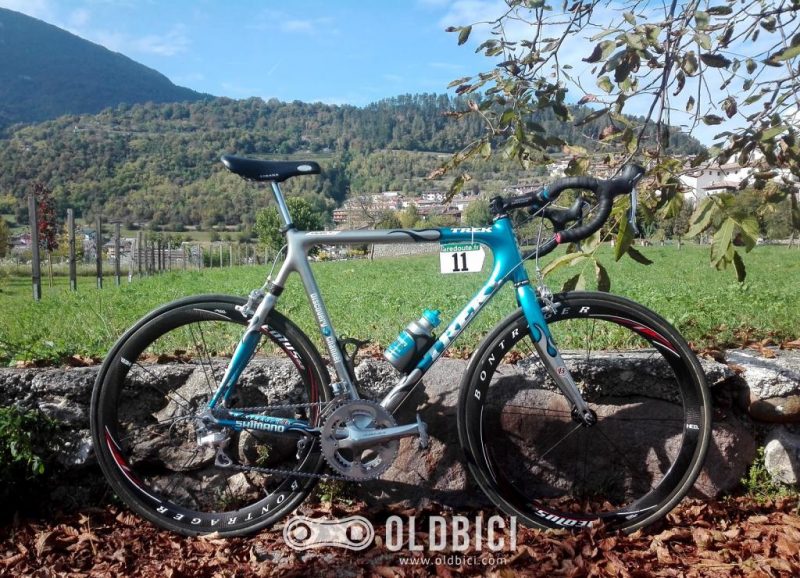 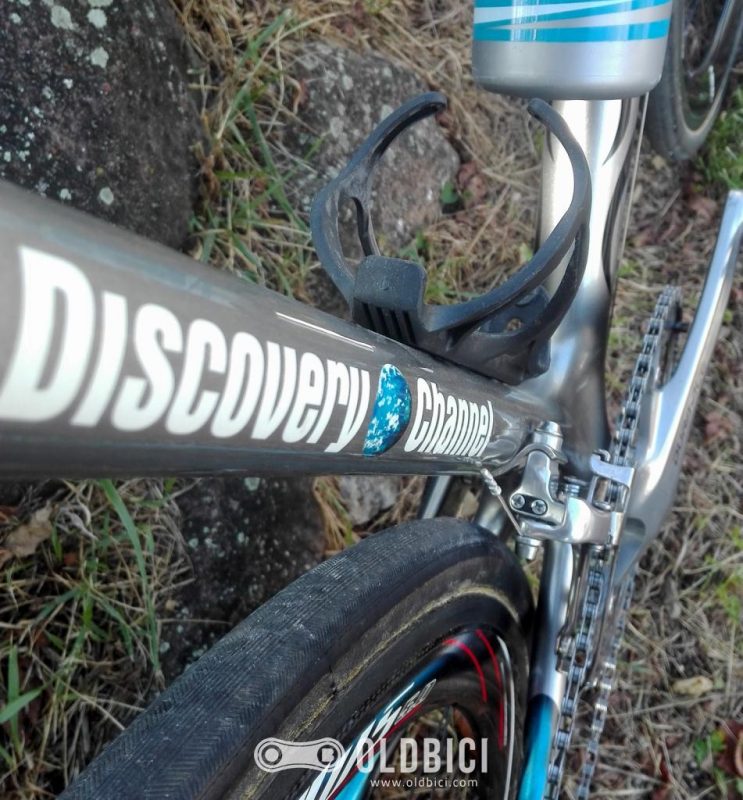 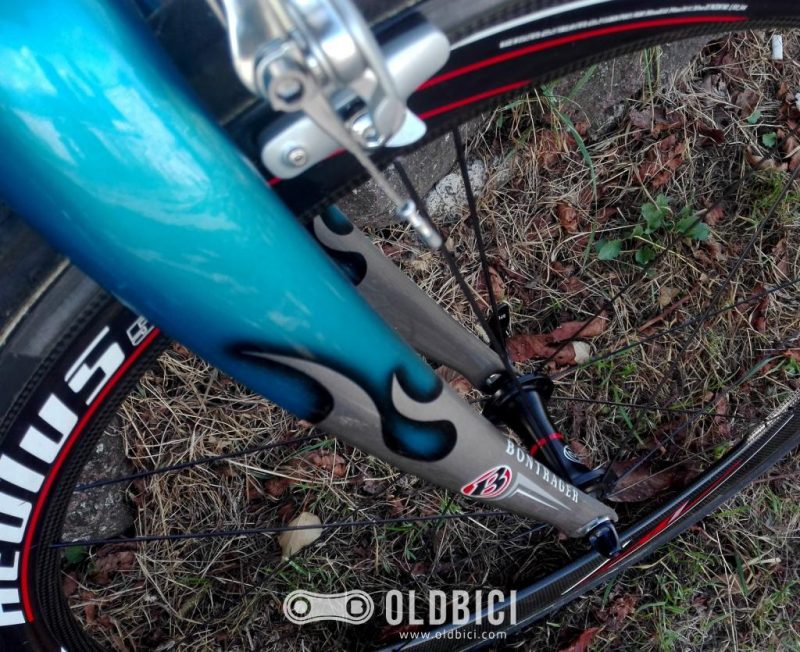 Something borrowed – the Bontrager OCLV carbon fork is in fact an item borrowed from Trek’s Satellite range because of its slightly more laidback rake and aluminium steerer. 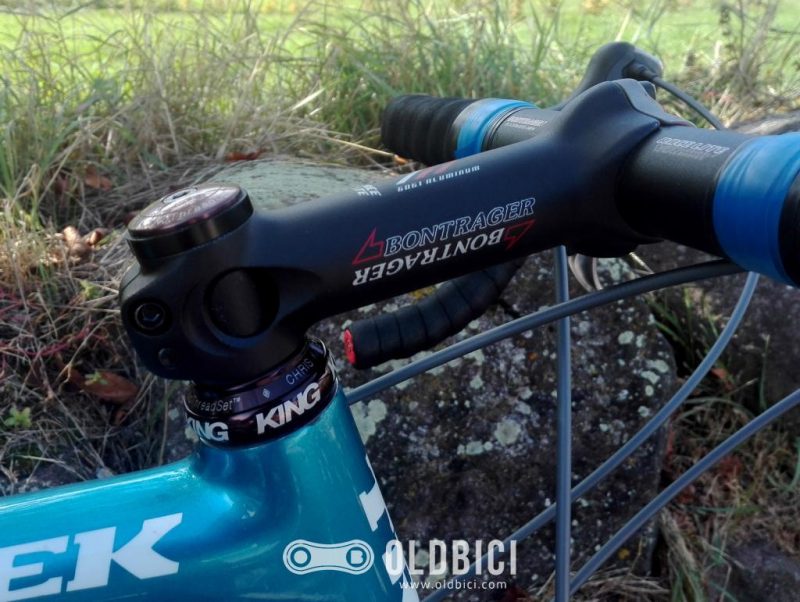 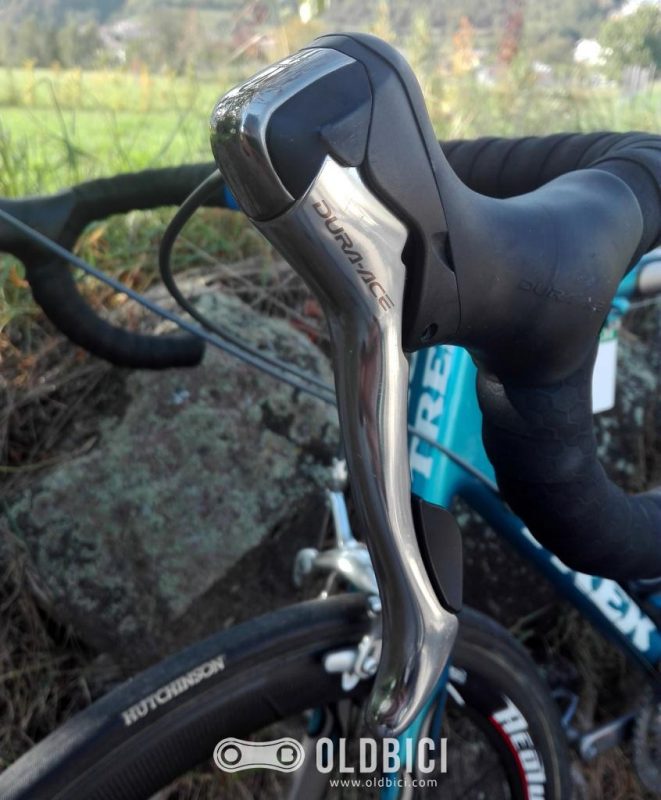 Brake hoods sit high on Hincapie’s machine to provide as much leverage as possible. 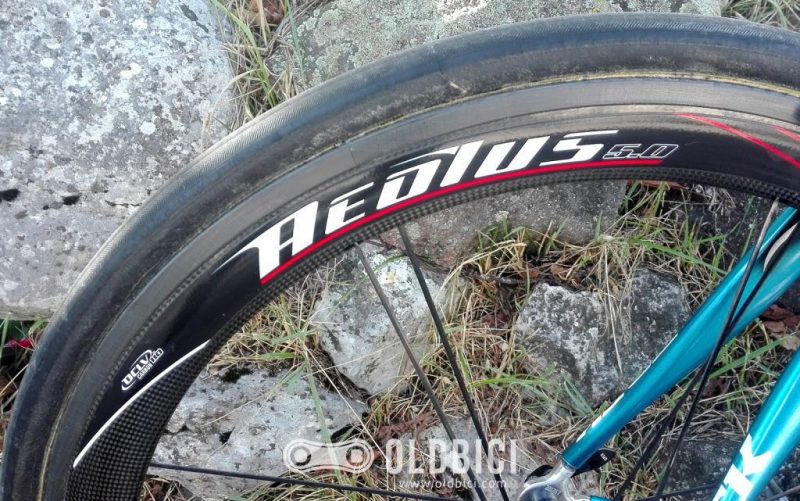 The most controversial item on Hincapie’s Roubaix proto is Bontrager’s Aeolus 5.0 tubular wheels. 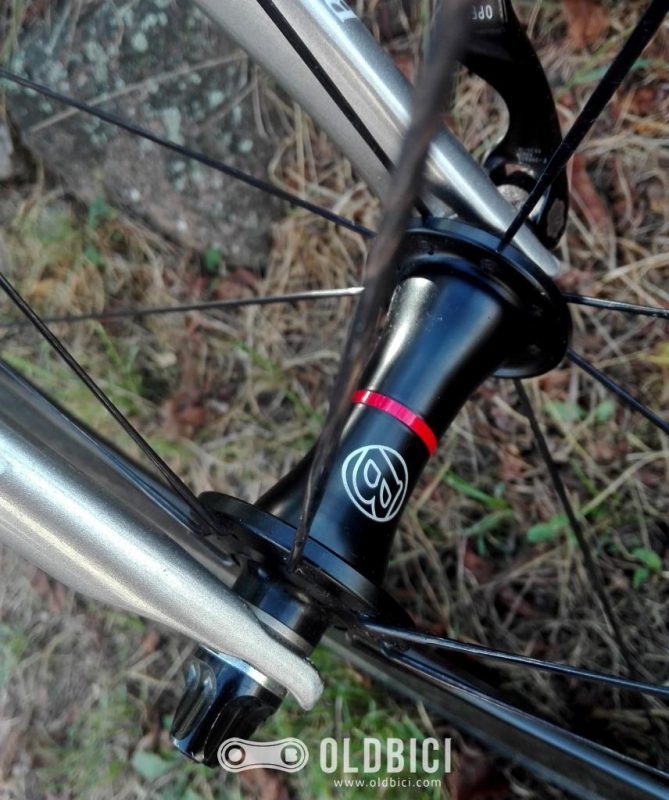 14 gauge bladed spokes are laced to Swiss made hubs. 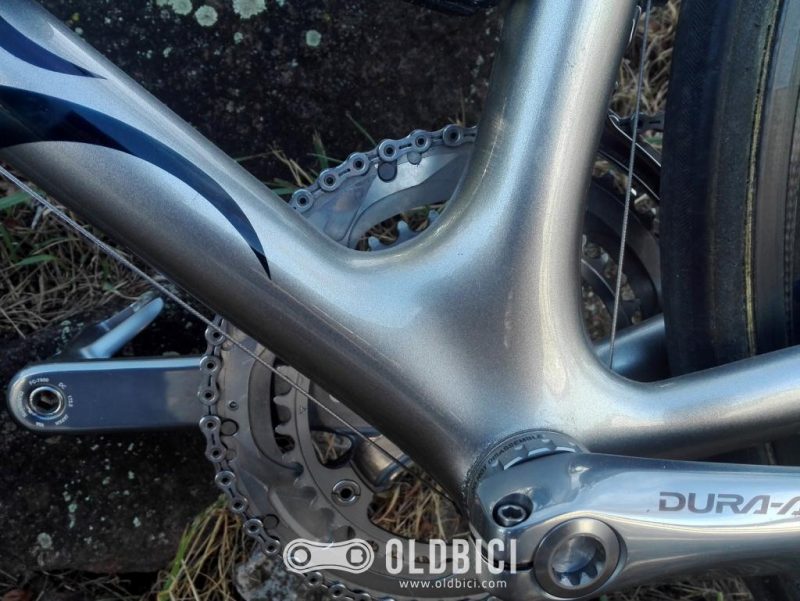 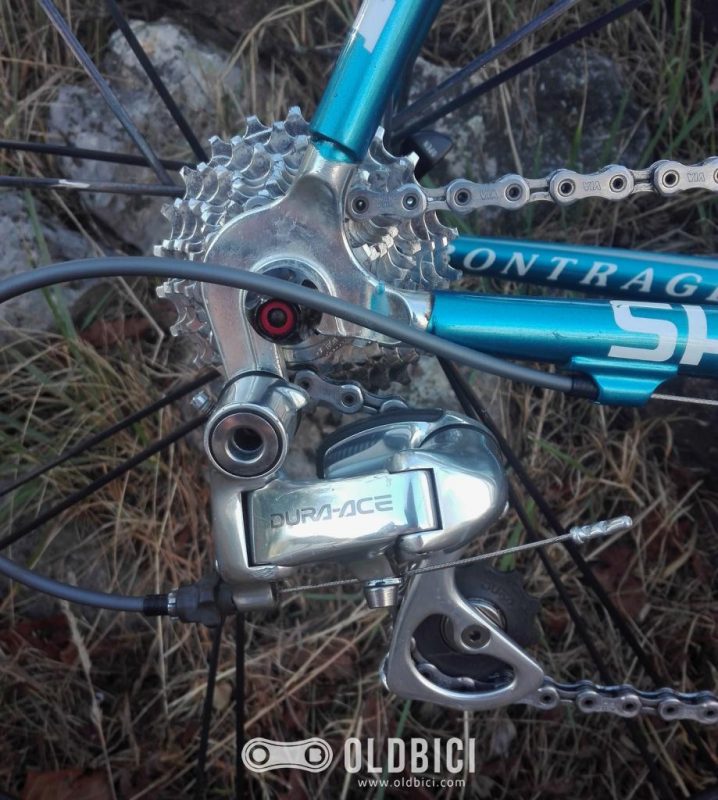 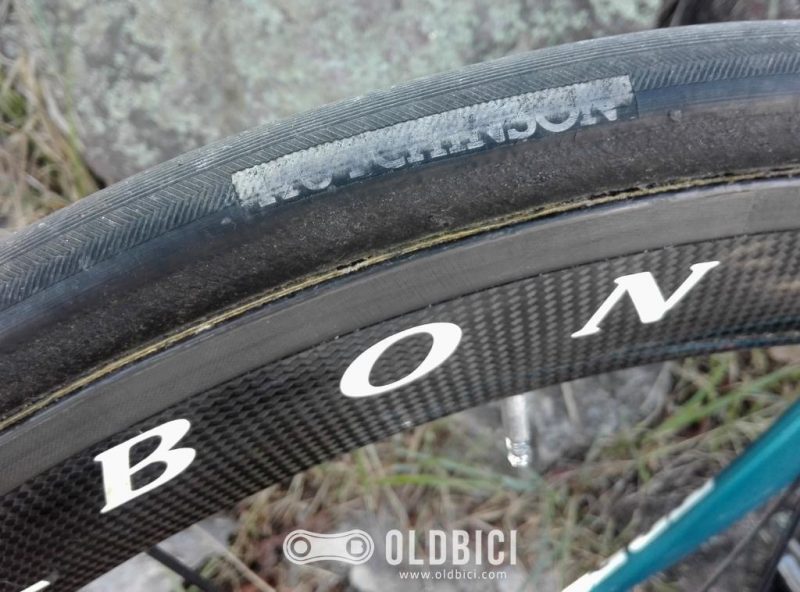 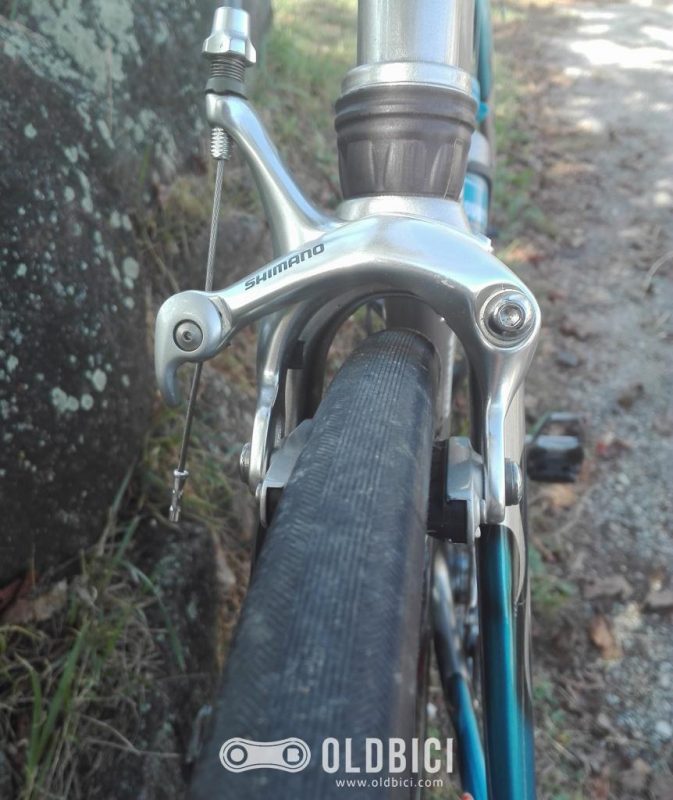 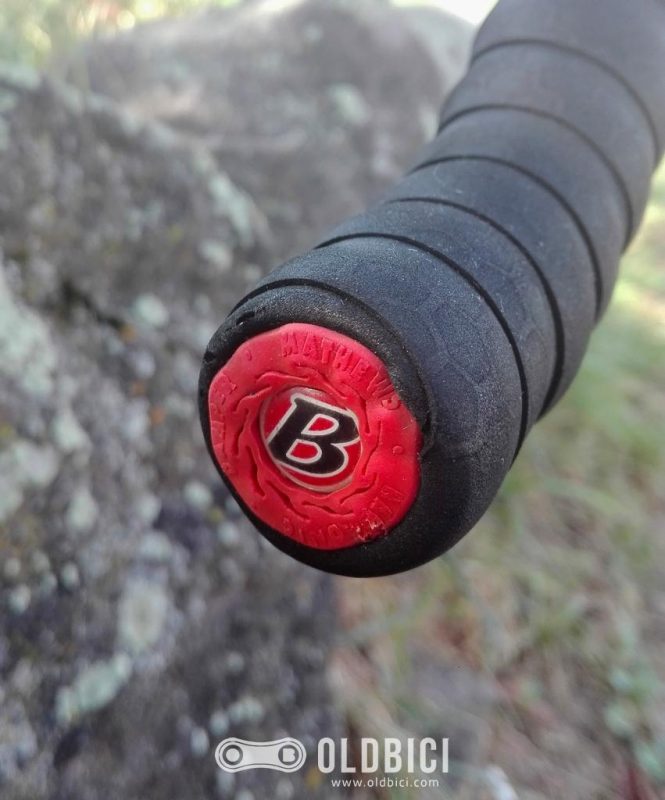 Trek’s BuzzKill bar plugs have a suspended aluminium rod running through them; when the vibration hits, the weight starts to activate and is claimed to cancel out the shockwave. 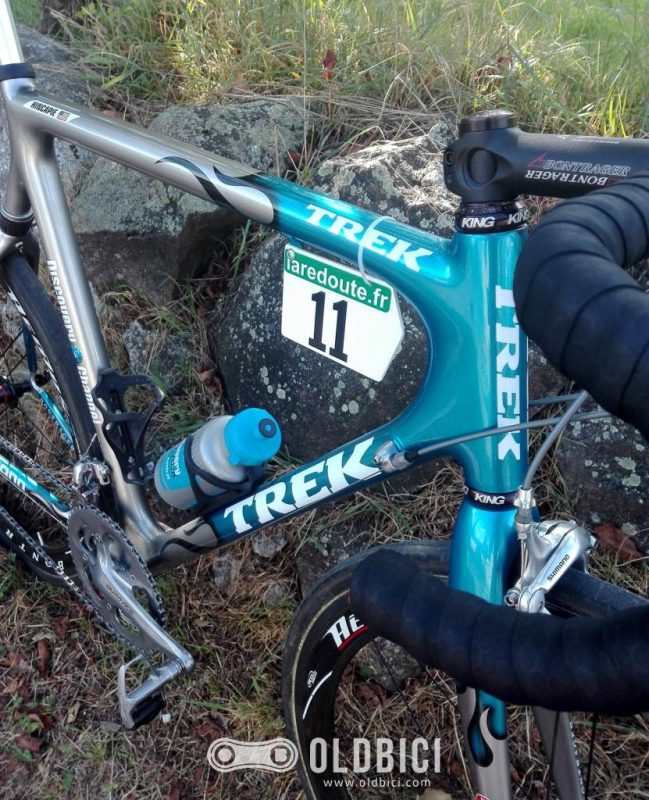