When Lance Armstrong returned to racing with the US Postal team in 1998, Trek was using the team to push its OCLV carbon bikes.

OCLV stands for Optimum Compaction Low Void, which is to do with the way the carbon fibre layers are laminated in their frames. The process was carried out in house in Waterloo, Wisconisn and matched the aircraft industry standards for carbon fibre.

Thanks to Optimum Compaction, Low Void (OCLV) technology, the Trek 5500 was the world’s lightest production frameset, weighing in at a scant 912g. 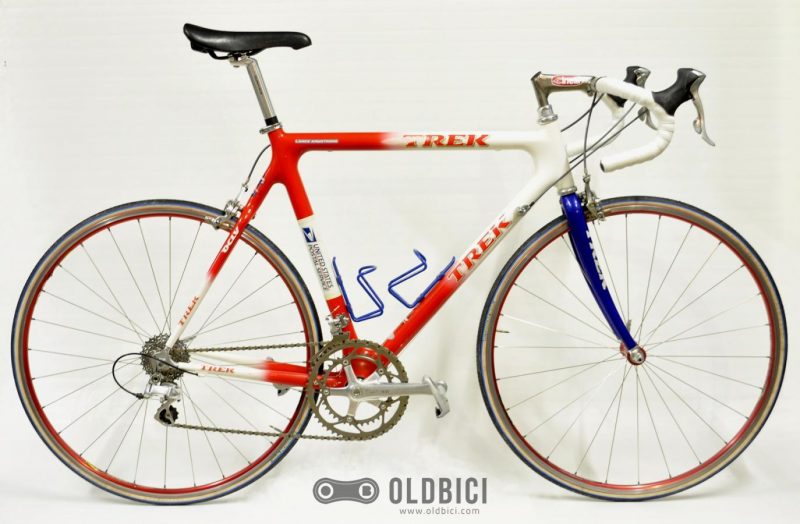 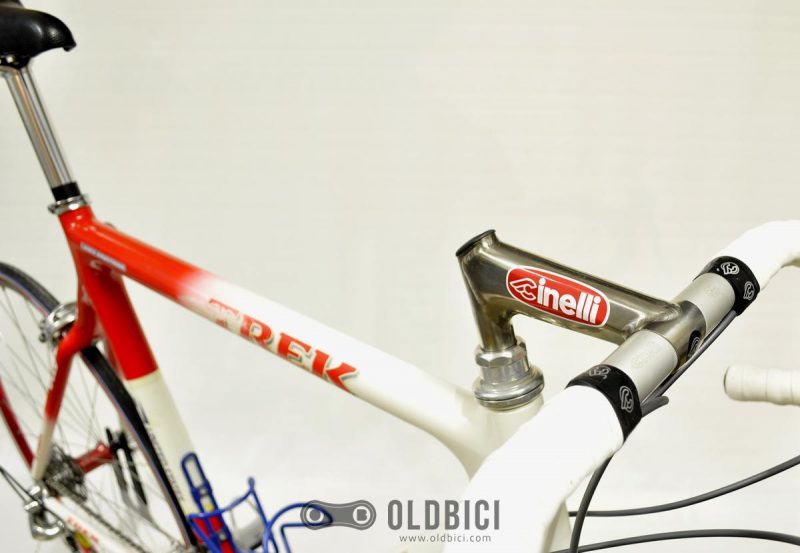 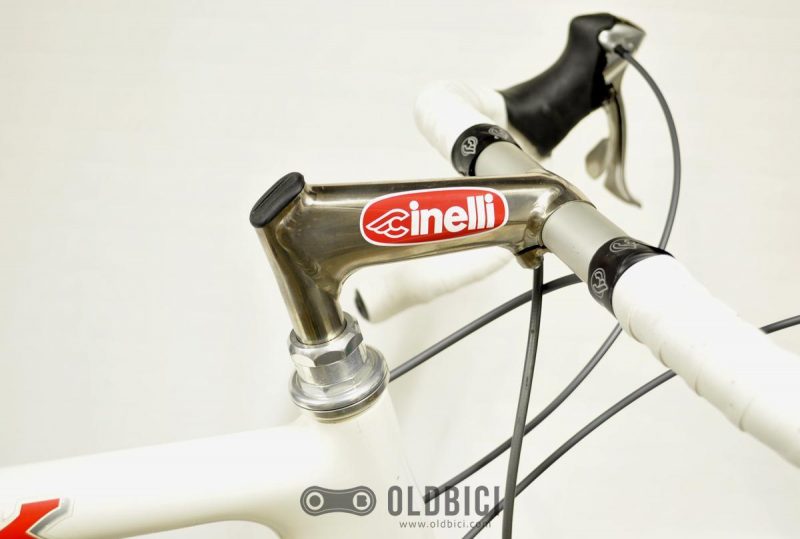 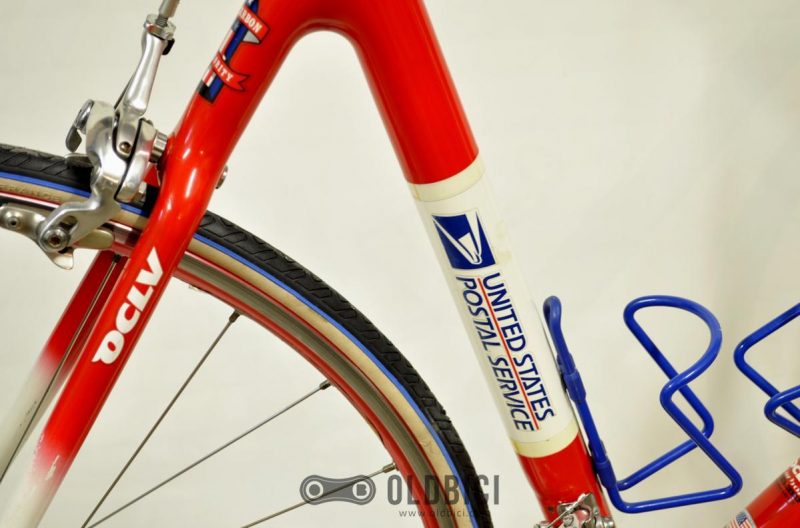 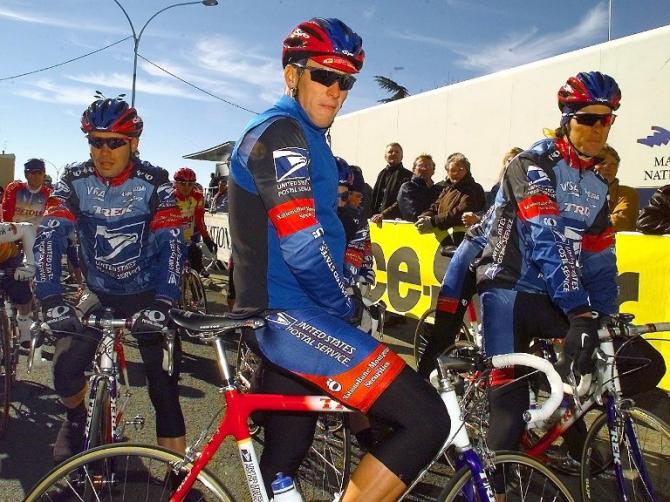